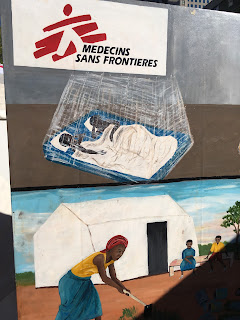 Doctors Without Borders are offering
free booster shots of AWARENESS
about the global refugee crisis and
the cruelty with which humanity's neediest are being met.
A dose of this "awareness medicine"
can potentially serve to remedy the most severe symptoms of humans on earth
--  the very common symptoms of apathy, arrogance and denial,
as well as the even more severe symptoms
of prejudice, cruelty, and ignorance.
May we all take a bit of their medicine! 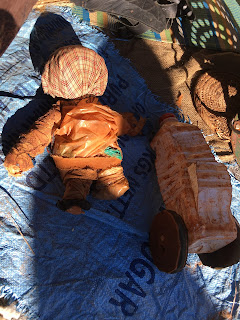 What's essential?
These toys are made from trash scraps.
But where are their children? 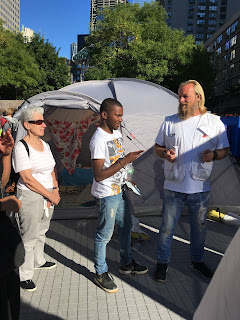 Favio and another guest listen as Norwegian hero and tour guide, KIM,
shares his experience of saving lives -- human lives. 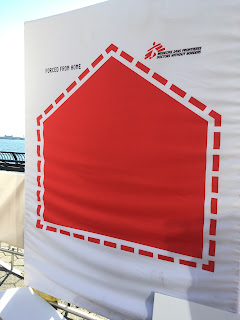 A Teen Growing Up Through Ethical!!!!

Encampment for Citizenship
Favio Apollon, transitioning from YES teens program to FES program for young adults, attended the Encampment, with the support of his NYSEC community. Here are some things he shares in reflection.


This summer, thanks to support from the community of Ethical Culture and the staff of the Encampment For Citizenship (EFC), I spent three weeks in workshops on building community in a democracy! My time at the Encampment was one of the best experiences I have ever had. I appreciate having met young people from all different backgrounds who want to build better communities where they live.


The Encampment was founded in 1946 after World War II, to insure that another event like the war would never happen again. Algernon Black, a Leader of the New York Society for Ethical Culture, and Alice K. Pollitzer, a prominent civic leader, wanted to bring youngsters from all different backgrounds together. Young men and women of of different races, religions, classes, genders, and sexual orientations gathered to have  conversations about how to build a community, how to run the government, how youth can take action in their own communities. In those early years, Eleanor Roosevelt, who was on the EFC board of sponsors, not only supported the Encampment, but often hosted all the campers at her Hyde Park home.


This summer’s Encampment was at Hampshire College in Amherst, Massachusetts. Our first day began with creating a “River of Life” to introduce ourselves and get to know each other.  Because I live in New York, I tend to think that I have seen and talked to people of every culture. But I was wrong! I had never talked with a Native American — someone whose family and ancestors had not immigrated to America. I enjoyed learning about my Native American friend’s tribe and her life, and realising I had many new wonders to discover about America.


We had to create a form of government together, so we chose to create a Quaker-style democracy. We had art,  social justice, and theater workshops. We explored the state of Massachusetts to analyze aspects of government from city to district, from mayor to immigrants.  We analyzed how to relate what a community needs to what a community wants.  Also, we had discussions about where we live, comparing our communities and learning how to make them better.


My experience at the Encampment was such a privilege. It was grand getting to meet so many incredible young people from all around the country. I didn't have much hope about our generation’s future before. Because of the Encampment, I realize that so many social justice movements have been started by young people. Now I want to use the knowledge that I gained to empower my community and make it better.
Posted by kin ink at 5:32 AM No comments:

INvitation to EXpress: "BLACK LIVES MATTER matters... to ME..." 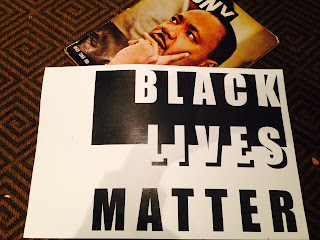 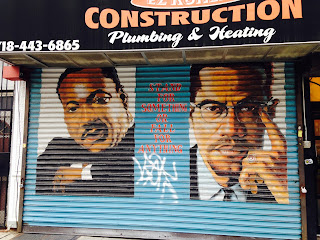 Excellent Entries will be:
*** published on Ethical Blog ***
*** invited to read at ETHICAL NYSEC ***
*** and offered support in a "justice deed" they wish to organize in the fall season***
Both in language and in content,
contributions must be ethically considered -- in other words, examine your offering, please, through the
lens of respect and values.
Teens of all ages are welcome to participate.
A little younger, a little older?
Don't be discouraged from participating.
Just WRITE!
Also, Please include a 2-3 sentence bio-statement.
In it, mention how you got involved with this endeavor.
Thanks.
For more information, and for links to resources, scroll down and see below.
If you wish to OFFER more resources to the young writing community about the topic,
as food for thought, you may send it to  EthicsForTeens@NYSEC.org
marked COMPASSIONATE PEN SUGGESTION.  Input is welcome.


A statement about the writing Prompt, to get young writers going....
Dear Teens and those who love them,
This is an invitation to create,  hosted by NYSEC's teen scene:  Ethics For Teen Leaders.
"Black Lives Matter MATTERS...to ME!" is the inaugural writing prompt for Compassionate Pen's call to teen leaders, far and wide.
"Black Lives Matter" are the words of our day.  This phrase holds urgent meaning for American culture in 2016, and it beckons thoughtful contemplation.  What it means to you as a caring young person IS the very quest of this Compassionate Pen writing prompt.
The assertion that the phrase Black Lives Matter "does matter"  is stated in the writing prompt title, to compel earnest and compassionate inquiry instead of cynicism.  Adding "...to ME" was the suggestion of a wise teen-consultant who hopes to emphasize how important the PERSONAL is, within this reflective and creative process.
"Black Lives Matter"  is a modern civil rights call of a kind, over half a century after Dr. King's "I Have a Dream" speech.  This call at this time indicates that we might need to be ever more attentive of unmet needs, caring of continued inequalities and vigilant about outstanding harms occurring within the very "American Dream" Americans have been creating since King.
This idea of The Compassionate Pen writing prompt was born of a dialogue with a middle-school-aged young man who wanted to do a school research paper about Black Lives Matter and was told by his teacher that perhaps the topic was not "age-appropriate."    It is important to give this dear young man, and every other young person in America a chance to grapple with the justice issues of the day.  Indeed, youth have been the buds of society's necessary changes toward justice throughout the world throughout time.  We must make space for their voices, and listen and nurture them.  Ethics for Teen Leaders aims to do this with the Compassionate Pen prompts.
You may link to the EthicsForTeenLeaders.blogspot.com for more information and resources about the Black Lives Matter movement, if that serves you in your process.

FREE FOR ALL TEENS, but please RSVP.

Sun. 9/13 -- 1:30 pm
OPEN HOUSE FOR TEENS to PLAN A SEASON OF GOOD DEEDS!
Come plan the season with your passions and hopes! 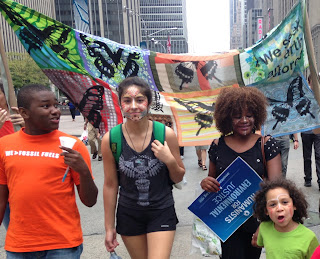 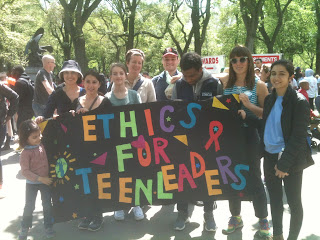 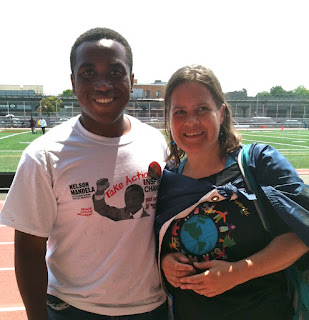 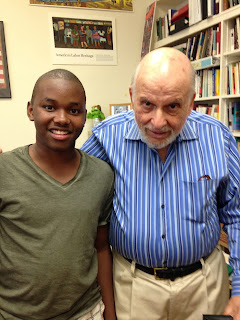 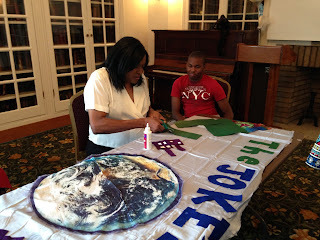 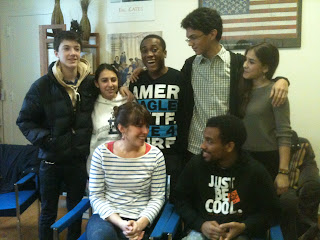 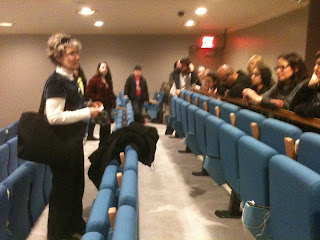 Participate in a Virtual Program Launch!

Visit charityhelp.org to support the project of your choice.

Here is a short overview of the AEI:

CharityHelp’s Accelerating Education Initiative is designed to help schools benefit from the rapid growth of free digital educational information and low cost communication technologies.  Since this initiative leverages several major global trends and can be implemented by many organizations simultaneously around the world, we feel the positive social impact of this initiative could become very substantial.  To learn more about it, please see this short video:
Accelerating Education In Developing Countries: Combining Offline Education Resources with Remote Coaching   or YouTube Link
We have been active in Afghanistan for more than 10 years and started by supporting orphanages through our partner, the Afghan Child Education and Care Organization (AFCECO).    About 4 years ago, we formed Think Renewables to generate ongoing support for CharityHelp International.  Think Renewables started with creating and selling solar powered computer stations and then more recently, developed a line of  Conferencing eStations.
-----------------------------------------------------------
Paul Stevers, Founder & Chairman
CharityHelp International Inc.
Annapolis, MD 21404
www.charityhelp.org
steversp@charityhelp.org
www.youtube.com/charityhelp
US Cel: +1-617-283-8688
4 Attachments

Teens on the Move 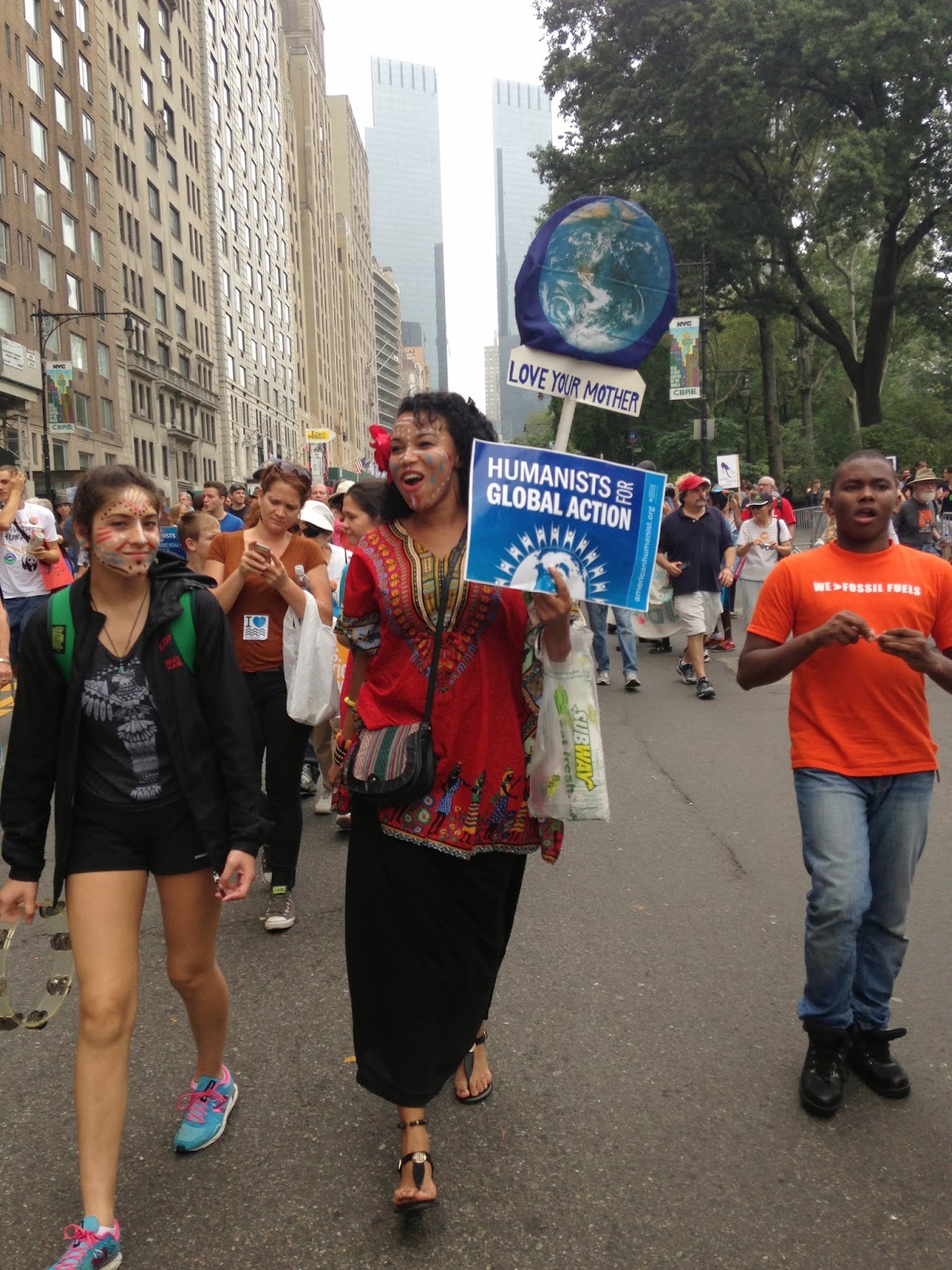 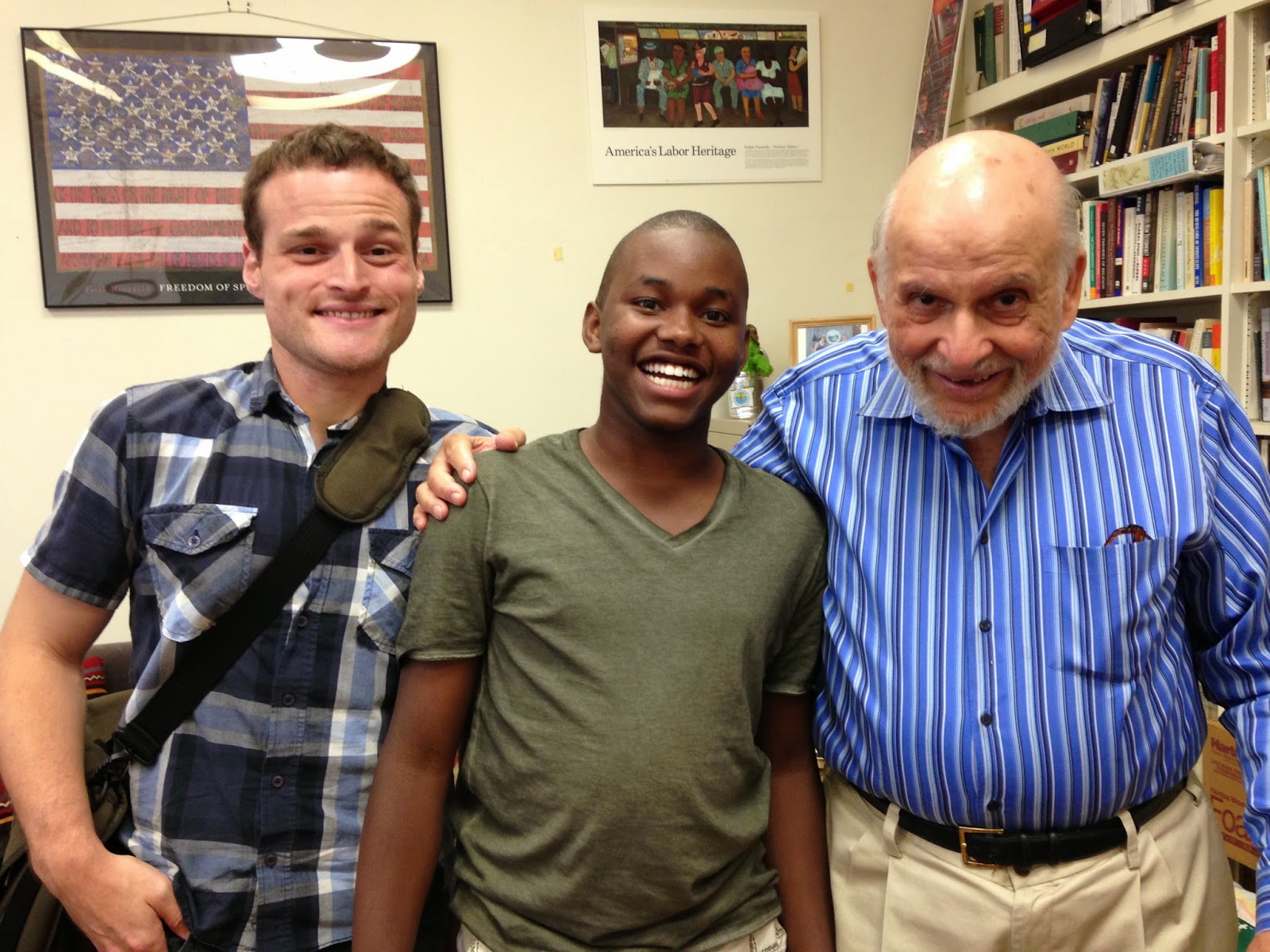 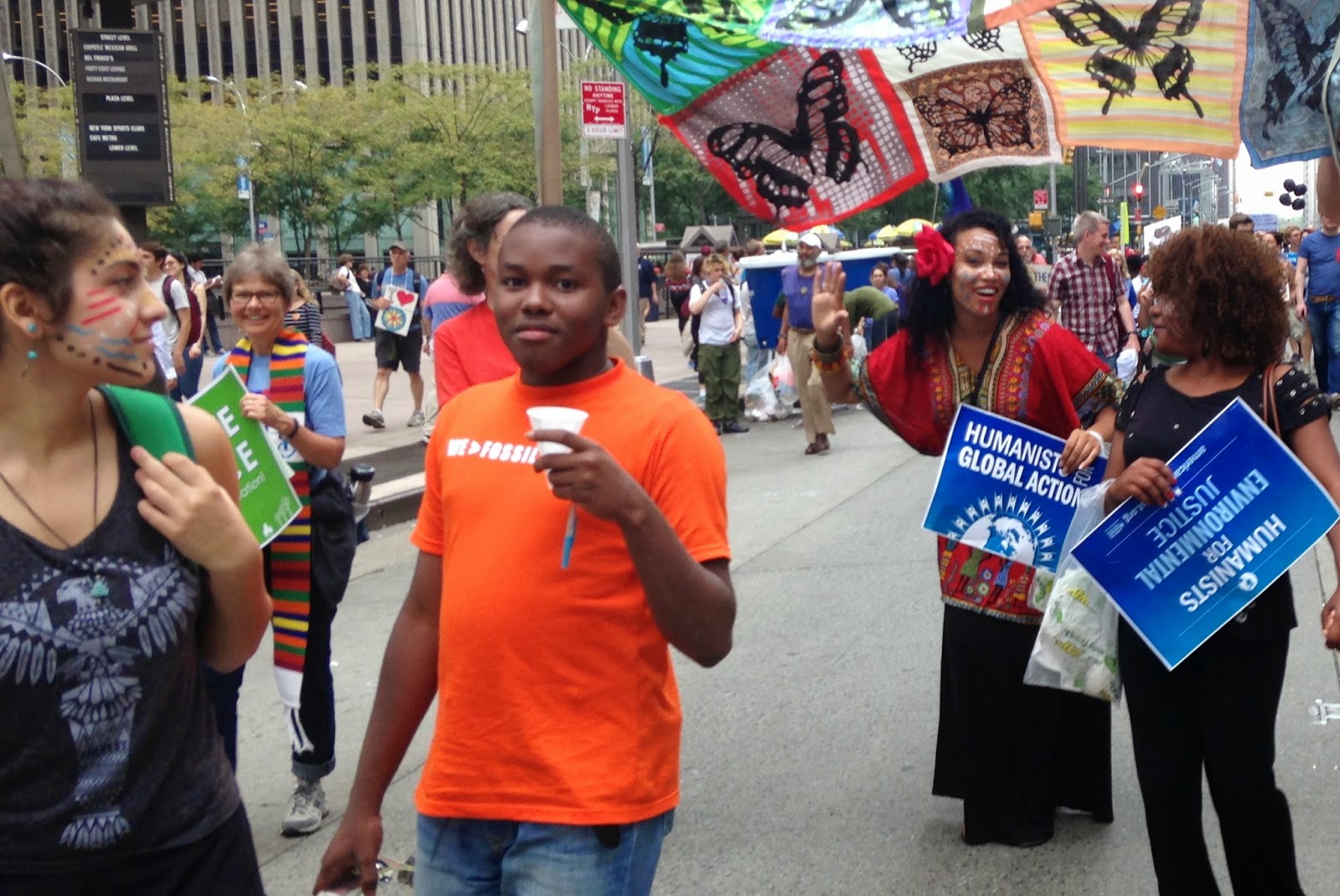 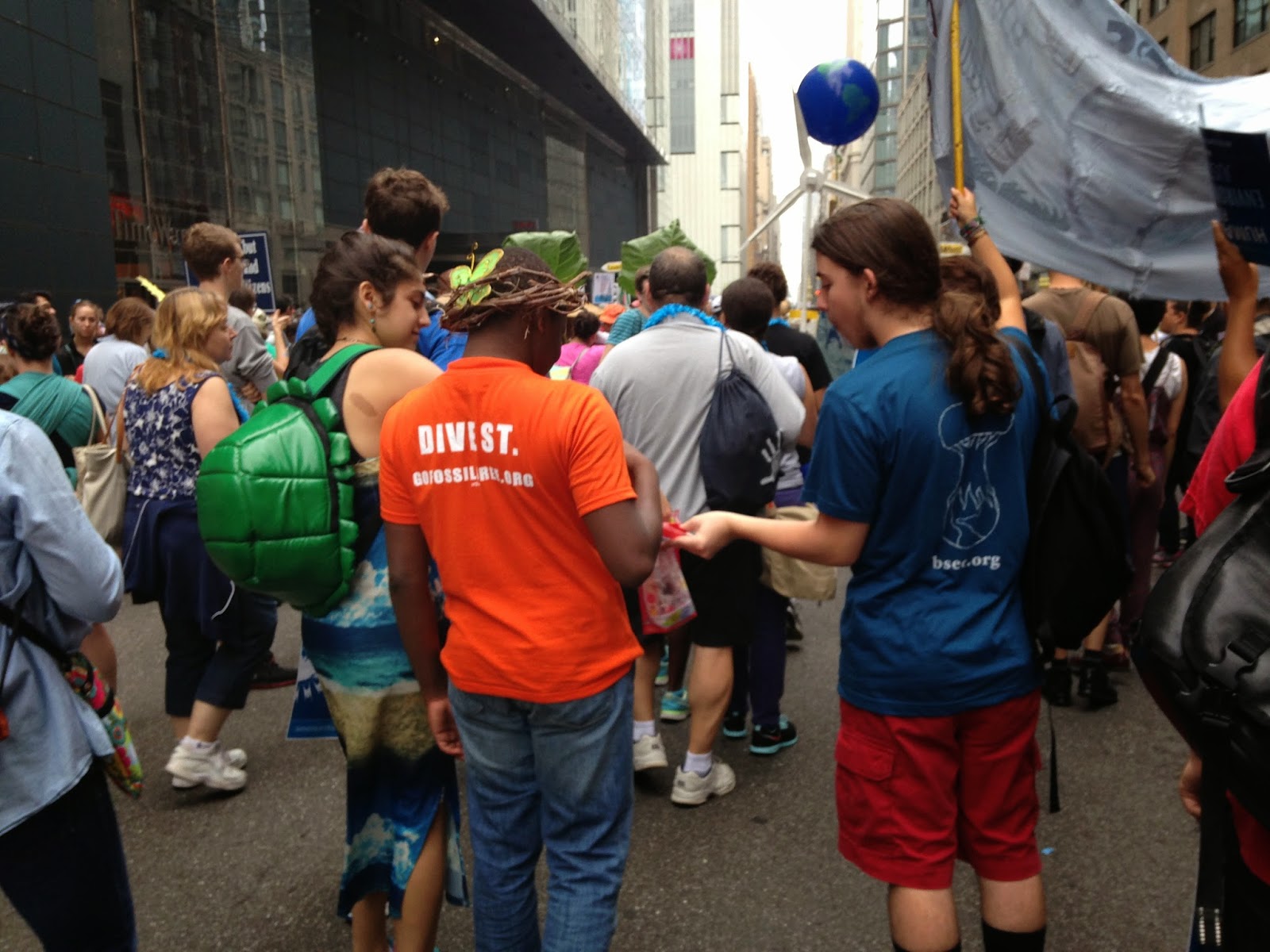 RSVP at EthicsForTeens@NYSEC.org
if interested in participating in
Coming of Age or
YES Deed Club

Our 2016 YES Conference will take place in the fall. 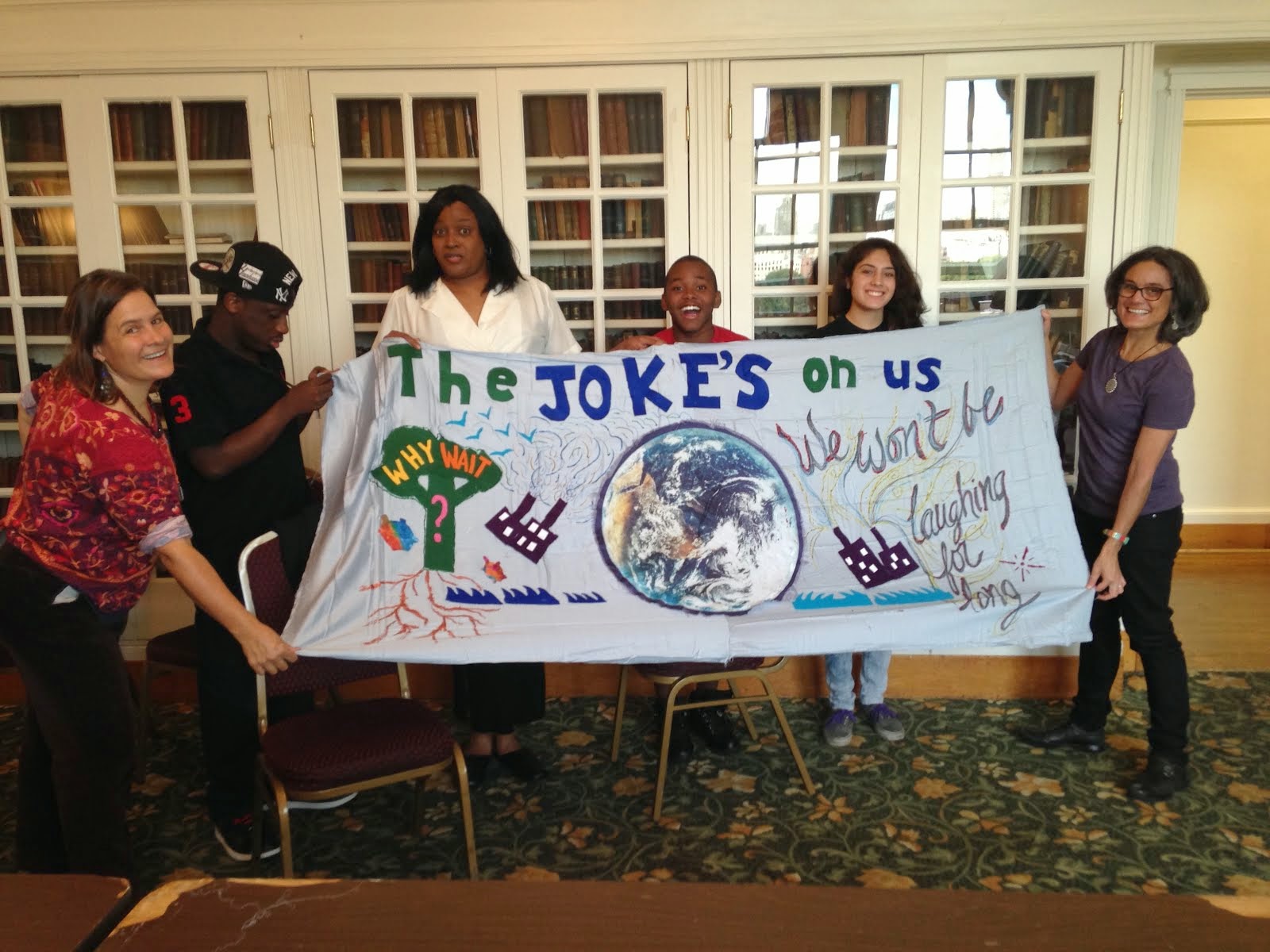 Thanks to Jenna, Favio, Isaiah, and collaborating adults!

ETHICAL TEENS WERE AWESOME ON Sept. 21 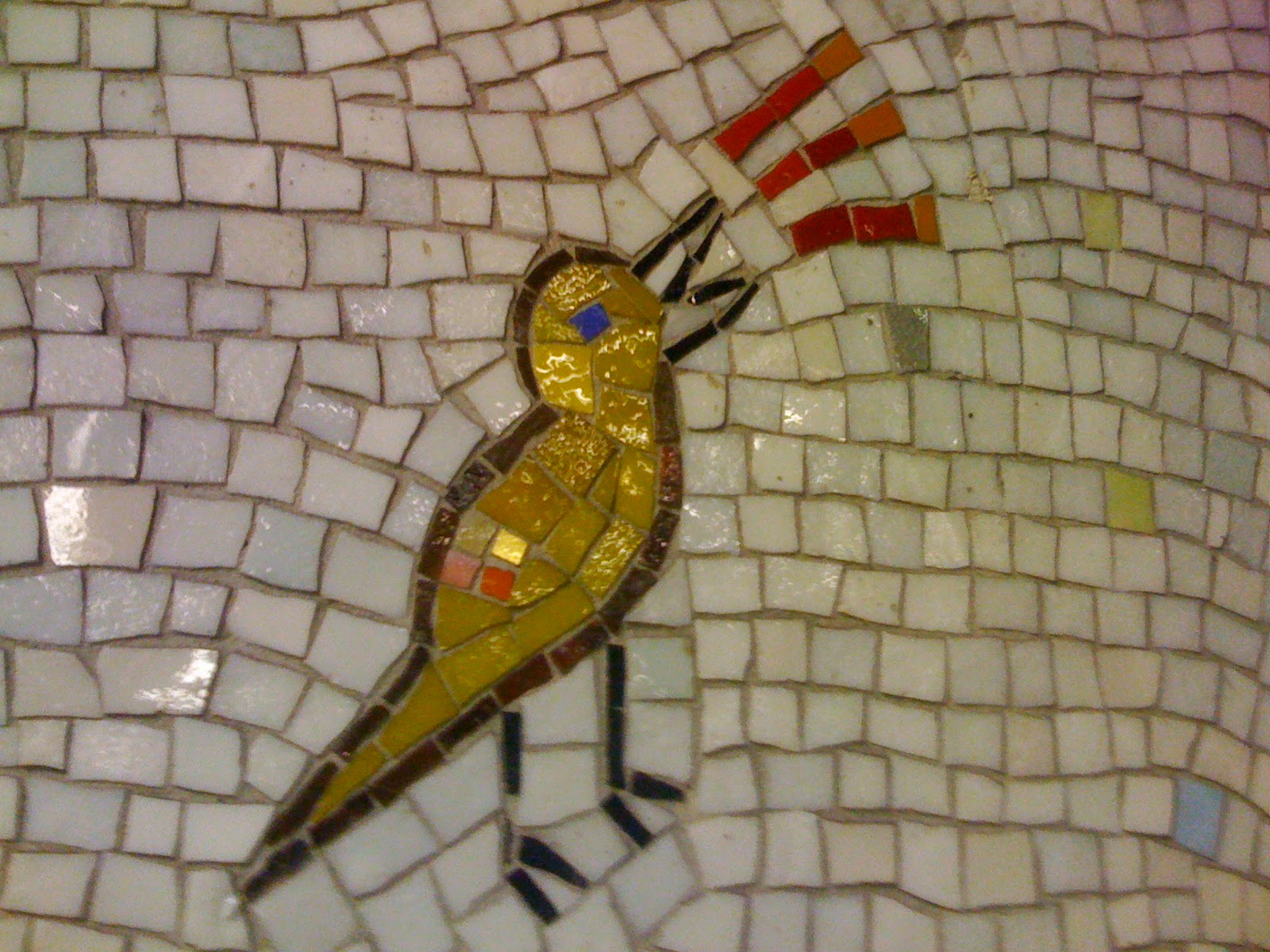 MARCHING for the EARTH!!!

teens finding balance in their world 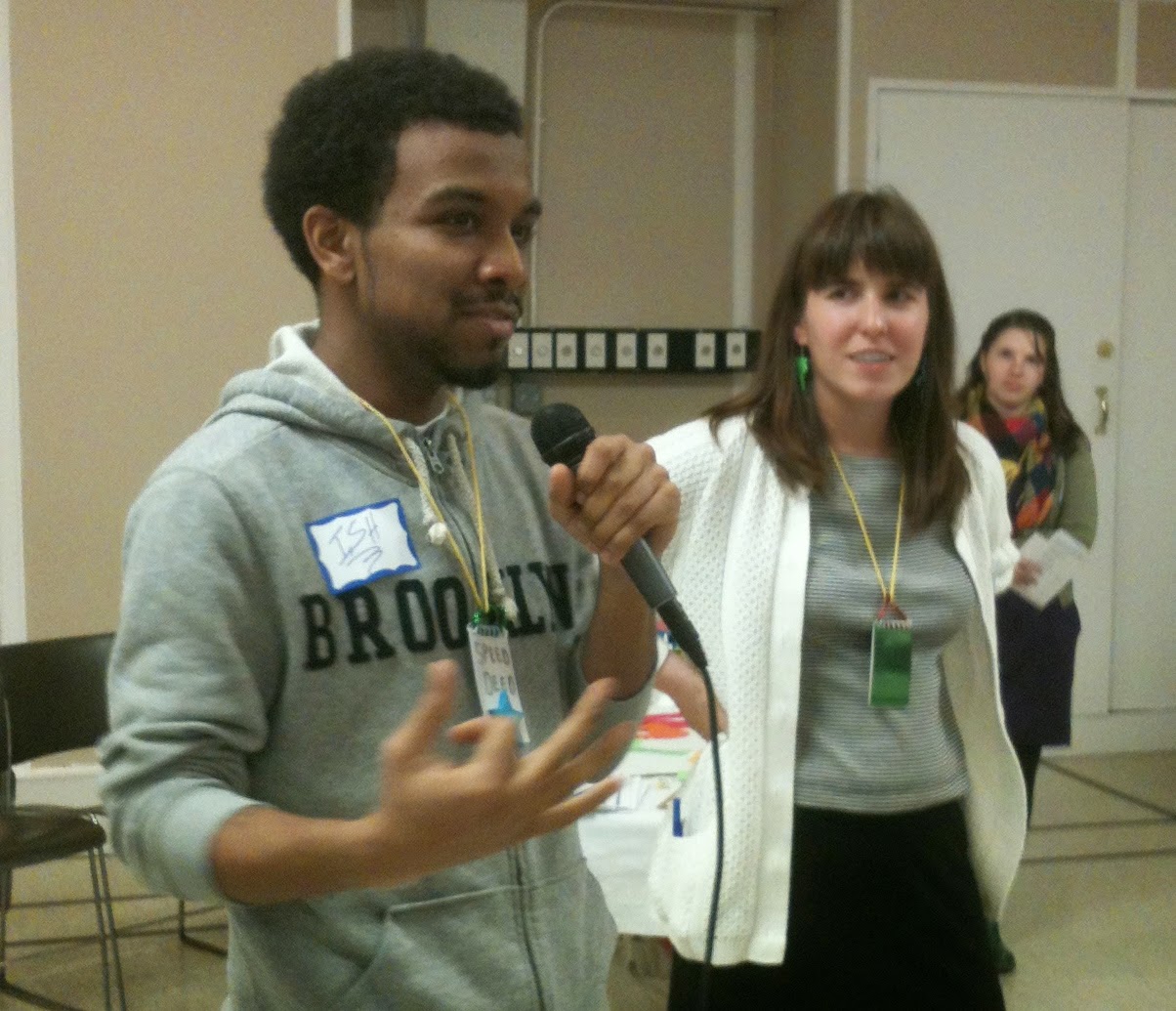